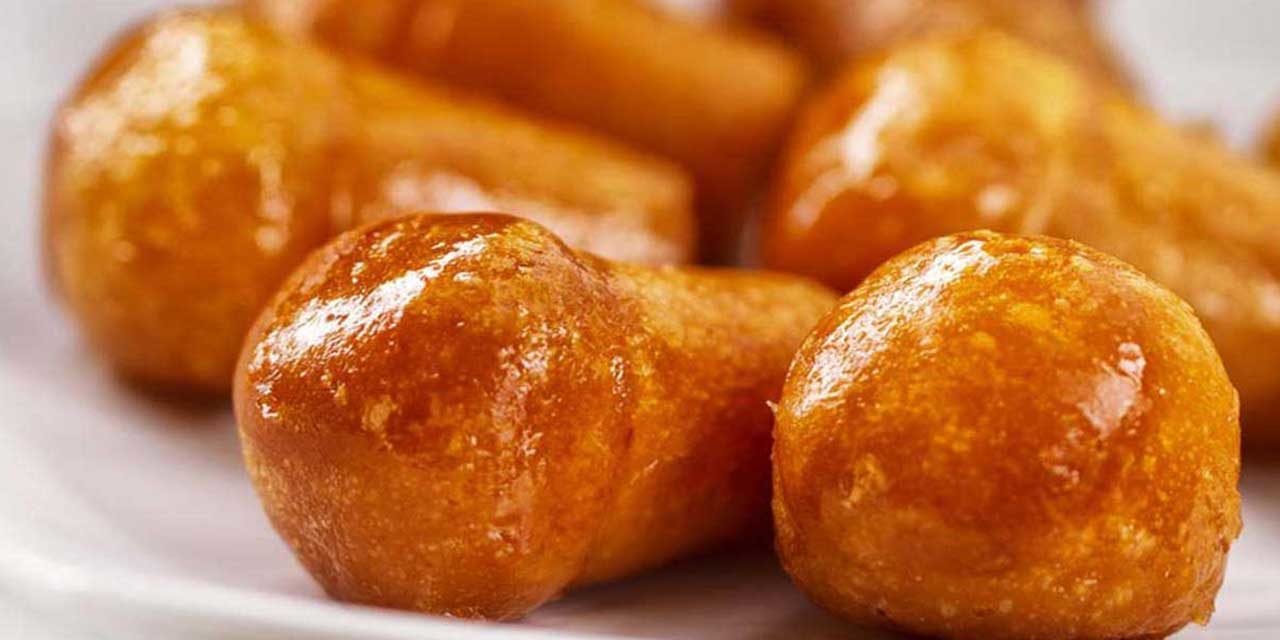 Contrary to what you might think, the origin and history of the babas are far from Naples.

One of the undisputed protagonists of Neapolitan pastry.

Classic rum-soaked, revisited with limoncello and, for the sweet tooth, covered with cream or stuffed with pastry cream.

The babà as we know it today was originally a naturally leavened cake from Poland (babka ponczowa), passed through France before arriving in Naples.

It is said that Stanislaus Lesczynski, king of Poland from 1704 to 1735, invented it by accident in the early eighteenth century.

The tsar was very fond of sweets but not particularly kugelhupf, a typical Polish dessert made with fine flour, butter, sugar, eggs and sultanas.

Even if brewer’s yeast was added to the dough, to obtain a soft and spongy paste, he still found it too dry.

For this reason, tired of being served for the umpteenth time, one day he threw him across the table, where he found a bottle of rum.

In doing so, the cake soaked in the liqueur, leaving a heady and very inviting scent in the air.

At that point the Czar of Poland, who in addition to sweets loved to raise his elbow a little from time to time, tasted what at first seemed like a disaster and, surprise of surprises, was exquisite!

He called that sweet delicious Ali Baba, in honor of the protagonist of the book The Thousand and One Nights, which he loved to read.

The baba landed at Versaille thanks to the daughter of Stanislaus who married the king of France Louis XV and brought with her the pastry chef of the court, Nicolas Stohrer, who knew well the recipe of Alì Babà.

Thanks to the skill of the Parisian confectioners, the recipe was perfected, the name was abbreviated to Babà and the form definitely took the form of a hat.

In Naples the Babà arrives thanks to the Monsù, French chefs at the service of the Neapolitan noble families.

It was love at first sight and, even today, it is not Sunday if at the end of the lunch the “pastas” do not arrive with the timeless Babba (with two bs because we are in Naples).

Practical jars that preserve all the freshness, to always have a small Baba and enjoy it, alone or in good company.